Recently, professor and mathematics educator Dr. Rochelle Gutiérrez became a center of a nauseating hate campaign when neo-nazi and alt-right sites wrote pieces about her scholarship provocation to the mathematics community (I’m not linking those pieces of white trash propaganda).

Essentially, she believes  - and rightly so –  that mathematics studies perpetuate the privileges of whiteness.

Maths is never neutral, thus it can never be progressive.

Mathematics is neither neutral on issues of race, class, and gender, and it’s only use is to reinforce the heteronormative, patriarchal, anti-Semitic and white supremacist society in which we live… and which gave us horrors such as Donald Trump, slavery, the Holocaust and the oppression of minorities and people of colour.

Mathematics is a tool used by white supremacist, fascists and other bigots to demean the achievements of minorities.

The study, and subsequent glorification, of mathematics perpetuates the unearned privilege of whiteness.

This privilege comes at the expense of more qualified minorities, who show time and time again that their potential for scientific significance is much greater than that of ignorant white trash bigots.

If we actually did the math – pun intended – we’d see very clearly how the outcomes shouldn’t matter nearly as much as the incomes, and our incomes are stratified along race and gender lines.

It’s time to abolish mathematics if we want to abolish, once and for all, the concept of whiteness and the white supremacy it entails.

Mathematics is anti-Semitic white trash, and it has to go.

One thought on “Mathematics is Racist!” 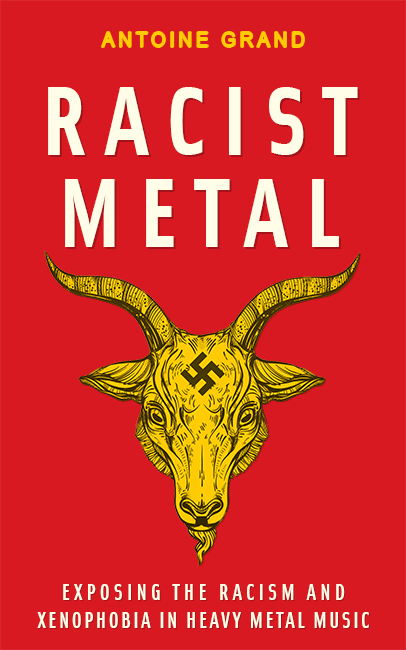